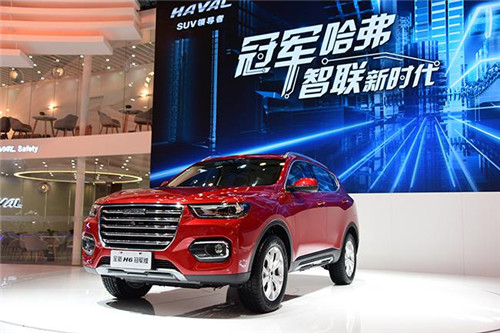 Last month, sales at Great Wall, China’s largest light-truck maker, edged up 1.5 percent from a year earlier to 111,715 on demand for its pickups.

Deliveries of the first two models under the company’s Ora electric vehicle brand -- a compact sedan and a subcompact car -- totaled 3,785.

Last month, total sales of its electrified vehicles soared 291 percent from a year earlier to 28,668. The tally includes 28,005 passenger vehicles and 663 commercial vehicles, including buses and trucks.

In sharp contrast, sales of BYD’s gasoline-powered vehicles plunged 56 percent to 15,252 in the month.

In January, new-vehicle sales in China dropped for the seventh consecutive month, slumping 16 percent from a year earlier to 2.37 million. But deliveries of EVs and plug-in hybrids remained robust, surging 138 percent to around 96,000 in the month.