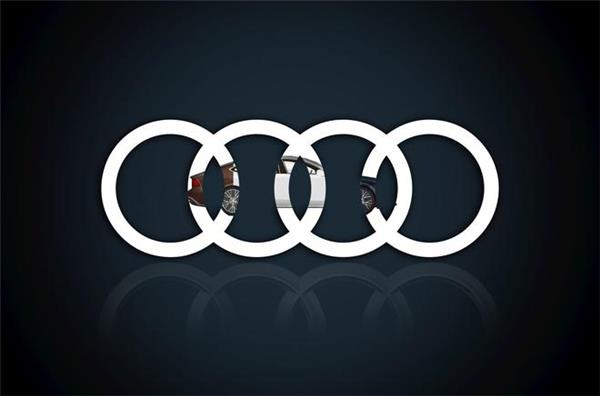 The 51-year-old Thomas Owsianski joined Volkswagen Group in 2012 and acted as executive director of Skoda marketing and sales business at Shanghai Volkswagen from 2014 to 2016, presiding over Skoda's sales business in Chinese market. In June, 2016, he was appointed as vice president of sales and marketing for Volkswagen's South American Region. Apart from Volkswagen, Thomas Owsianski also played key roles in marketing and sales units for other prominent automakers, such as Ford Motor and General Motors.

Joachim Wedler took over as president of Audi China in 2015. In 2017 and again in the first half of 2018, Audi sales figures reached new record levels in China. As the highest-ranking representative of Audi AG in China, Wedler has made great efforts to advance partnerships with SAIC Motor and FAW Group. The agreements reached include more than doubling the Audi product portfolio in China over the coming years, along with the localization of seven new SUV versions and five new energy vehicles.